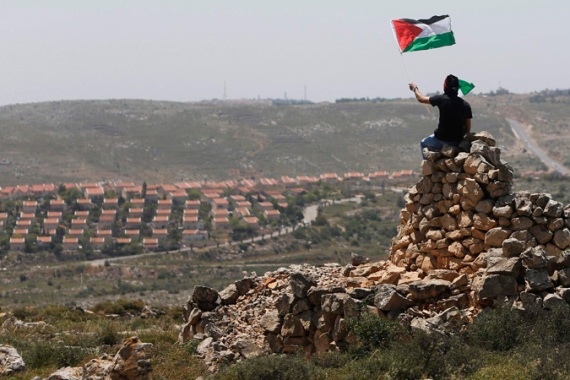 Add to the mix common social issues like patriarchal oppression, interpersonal conflict, crime, socioeconomic inequality, family feuds, and political corruption, combined with a lacklustre and largely handcuffed leadership, and you begin to get a picture of how remarkable Palestinian resistance really is.

That Palestinians do not give up is precisely what is so historic and inspiring about their resistance. For more than 100 years, the Palestinian people have been resisting and fighting for Palestine, holding on to what they have left of it, clinging on to the hope of one day reclaiming what they have lost.