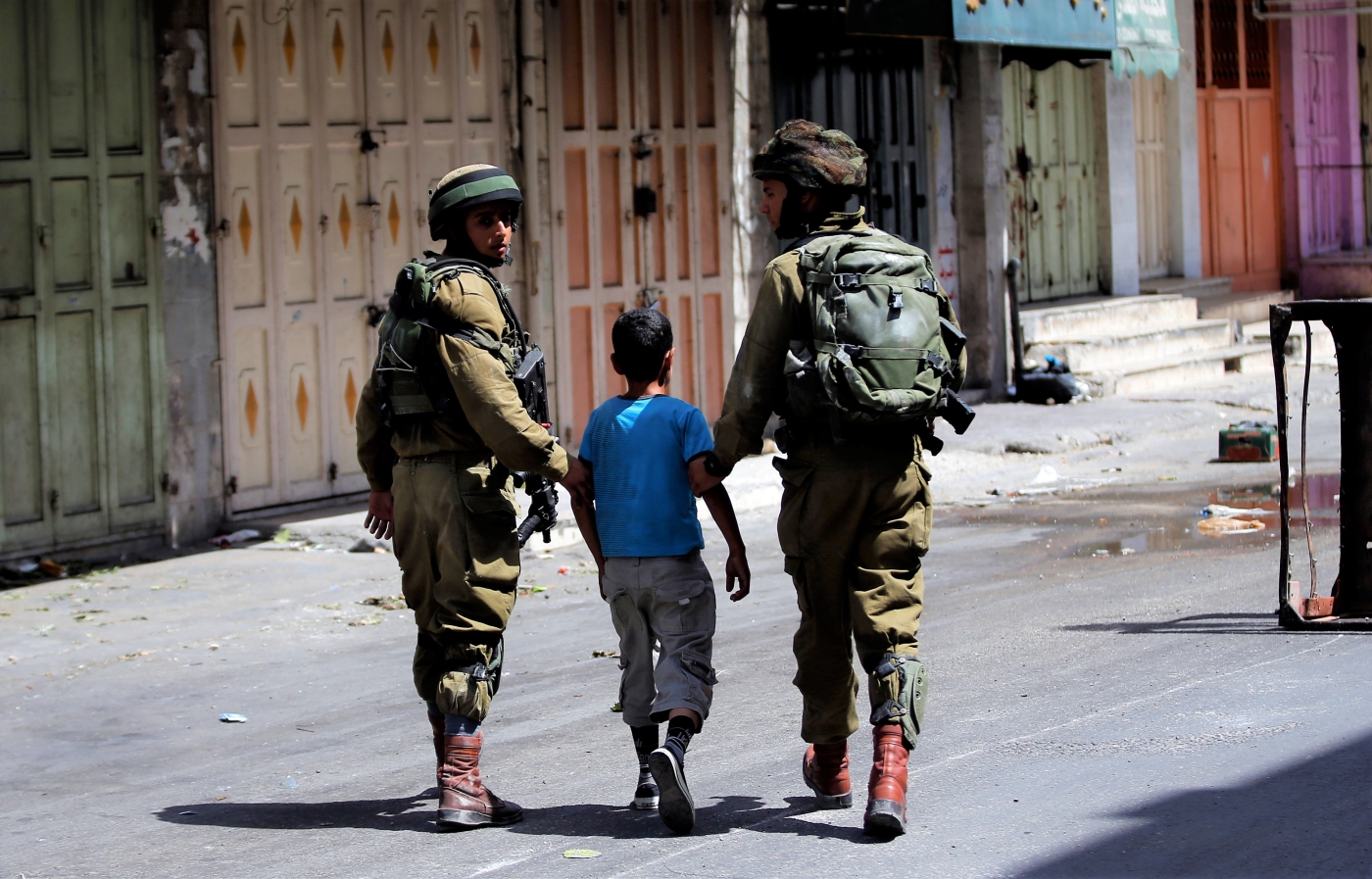 Betty McCollum continues to rally support for bill that would stop US aid to Israel from being used in abuses of Palestinian minors.

‘Children are being used as pawns to get their parents and those fighting for the liberation of the Palestinian people. But it’s also a means for conditioning these children to believe that they are not worthy of respect, that they are less-then, that they are not entitled to basic human rights.’
— Reverend Aundreia Alexander, associate general secretary for action and advocacy at the National Council of Churches

The Israeli army’s mistreatment of Palestinian children is “completely preventable,” a United States congresswoman said, as she urged other lawmakers to support a bill that would prevent American military aid to Israel from being used to abuse Palestinian minors.

“The Israeli system of military detention of Palestinian children is immoral, and not a single dollar of US taxpayer funds should be allowed to support what’s in explicit violation of international humanitarian law,” said Representative Betty McCollum, a Minnesota Democrat, at an event on Wednesday at the US Capitol building in Washington.

McCollum introduced the legislation, HR 2407, in late April, and since then it has gained 22 co-sponsors — mostly progressive members of the House of Representatives.

Several Christian faith leaders on Wednesday called on other lawmakers to back the bill. Wednesday’s event coincided with the United Nations’ International Children’s Day, which was established in 1954 “to promote international togetherness, awareness among children worldwide, and improving children’s welfare.”

One Reply to “Israel’s detention of Palestinian children is ‘completely preventable,’ says US congresswoman”