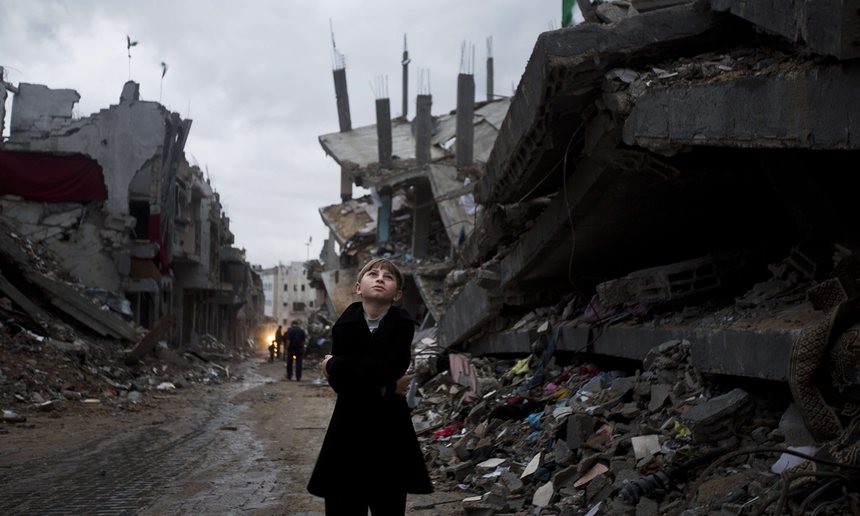 “It’s not about solving the world’s problems but people’s daily ones.”

Former USAid Mission Director in Palestine, Dave Harden, talks about the challenges of achieving effective development in the West Bank and Gaza over his long career with USAid. (The Guardian, Oct 3, 2016)

Looking back on the decade he spent supporting development in Palestine, Dave Harden says the challenge was “getting people past the psychological barrier.”

Harden joined USAid’s West Bank and Gaza mission in 2006 as its deputy head, before becoming its leader in 2013. It was a time of particular tension — in 2005, the Israelis had pulled out of occupying the Gaza strip, withdrawing their troops along with 10,000 settlers. Power was meant to be left to a united Palestinian Authority, governed by the moderate Fatah party in the West Bank.

But in 2006, in a surprise twist, the militant organization Hamas was democratically elected to power. Their refusal to recognize Israel as a state, and a civil war with the Fatah party, led to Hamas governing Gaza and Fatah controlling the West Bank. A blockade of Gaza by Israel soon followed, as did three conflicts, three new peace envoys and Congress freezing USAid funding temporarily in 2011, reportedly because of the Palestinians’ appeal to the United Nations for statehood.

All of this only intensified a longstanding political and humanitarian crisis [pdf] across the Palestinian territories. Today 80% of Gaza’s residents and more than 50% of the West Bank are reliant on humanitarian aid.