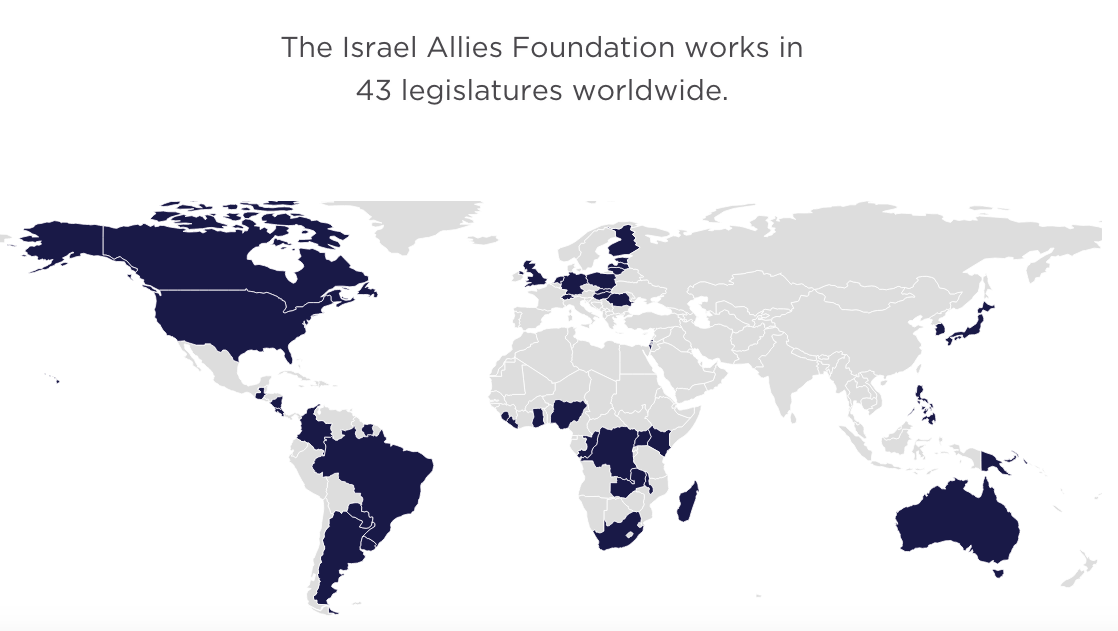 Now the group is backing another bill, which has already passed in South Carolina and Florida and been introduced in six more states, which would change civil-rights codes to define antisemitism to include anti-Zionism. [Editor’s note: This is part of an international campaign.]

Public records obtained by The Forward show that the Israeli government approved a grant of more than $100,000 to the Israel Allies Foundation in 2019. The IAF has not disclosed this or any previous Israeli grants to the United States government, in possible violation of laws requiring American political advocacy groups to disclose foreign-government contributions.

One Reply to “Evidence that U.S. pro-Israel groups may have violated U.S. laws”