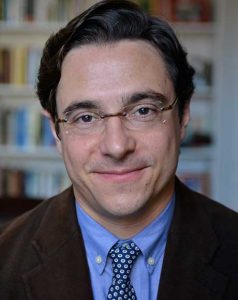 Please join our brothers and sisters at the University of Washington Stroum Center for Jewish studies for a look at the changing landscape during the Trump presidency.

In his 2016 book “Trouble in the Tribe: The American Jewish Conflict Over Israel” (Princeton University Press), Dov Waxman argued that the age of uncritical and unconditional American Jewish support for Israel is over, and that Israel is now becoming a source of division in the American Jewish community. In this talk, he will discuss how the presidency of Donald Trump has deepened American Jewish divisions over Israel, heightened communal concerns about antisemitism, and mobilized a new generation of Jewish activists. As a result, American Jewry’s relationship with Israel, and American Jewish politics, is being reshaped.